History of the Association of Black Health-systems Pharmacists

ABHP stands on a record of leadership and service, for the betterment of minority health.

ABHP featured in the Miami Voice, Association of Black Hospital Pharmacists (ABHP) Holds Seminar on the Treatment and Prevention of Diabetes

ABHP signs a partnership agreement with ASHP Advantage, to develop and manage activities of the 2007 ABHP Annual Meeting and Minority Health conference

ABHP Board approves the joint Leadership Award with ASHP

The ABHP- ASHP MOU is renewed

Get Updates on Accomplished Pharmacists

Even if you don't visit MyABHP.org on a regular basis, you can get notified first of any major progress and changes we're making. 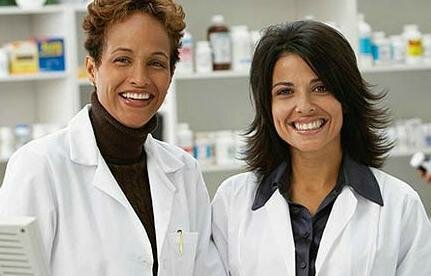 We are Health-systems Pharmacists. Join us as we close the gap on health disparities by identifying best practices being implemented by our members.